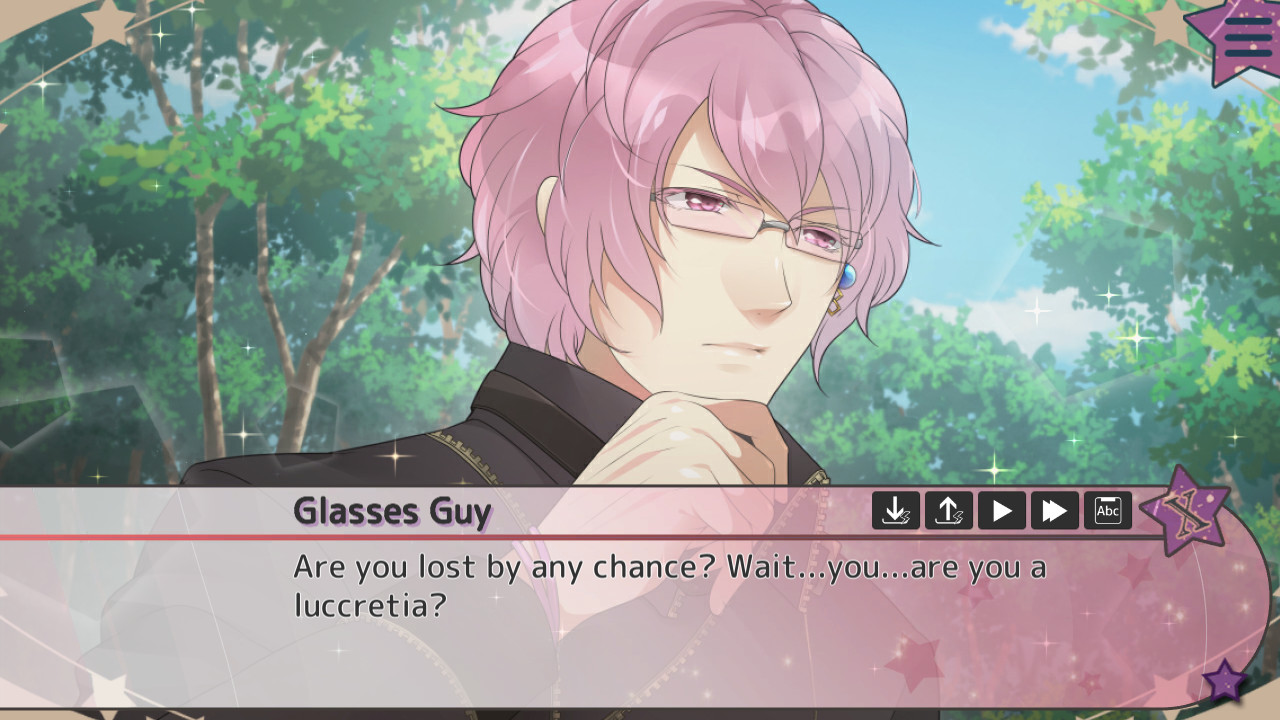 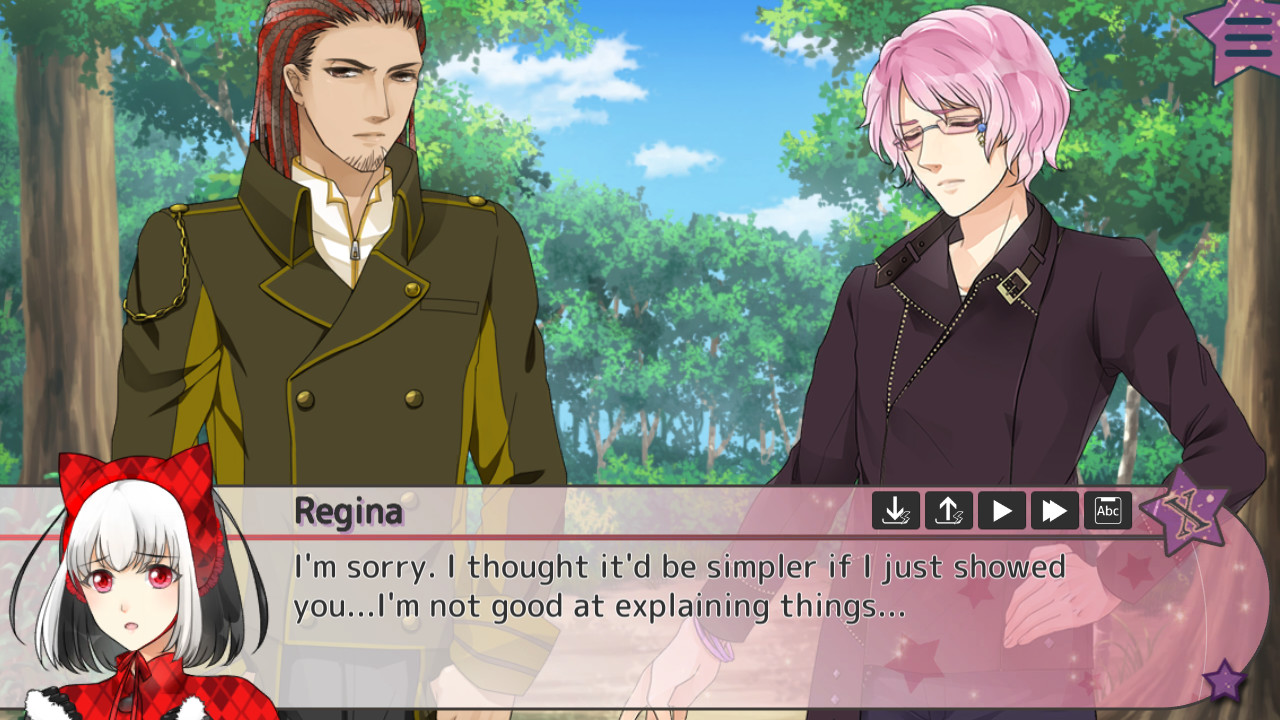 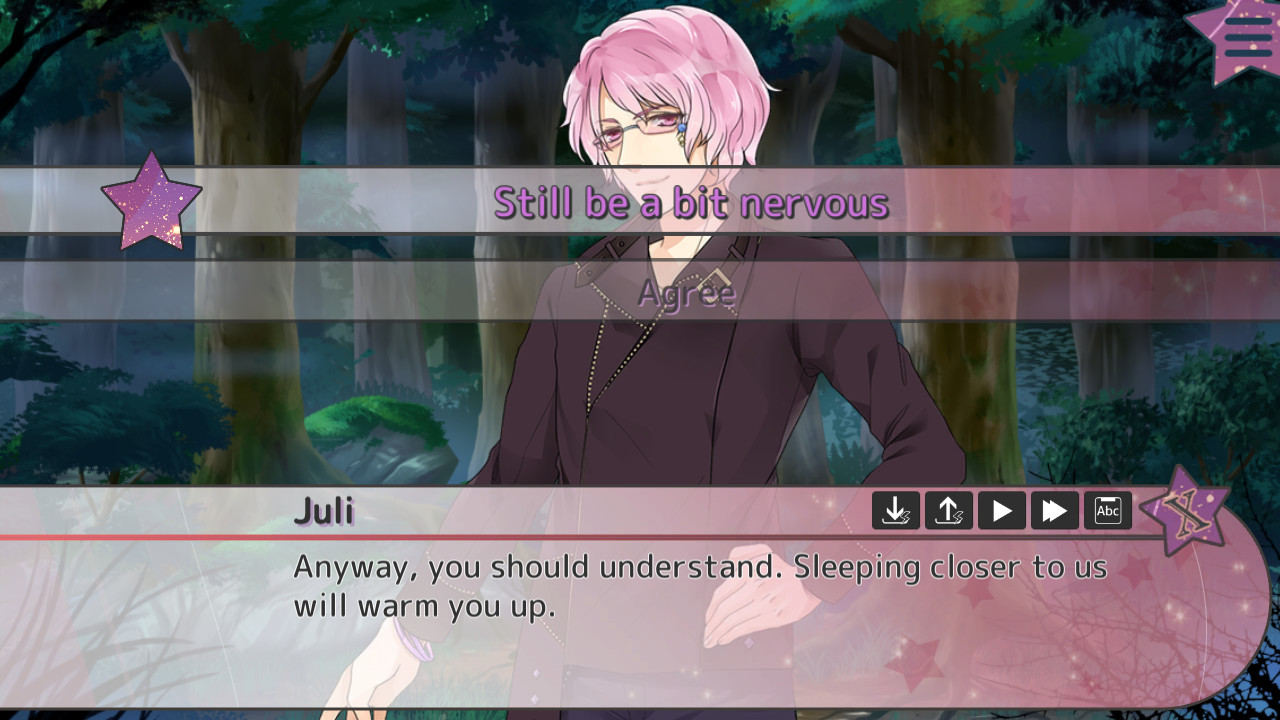 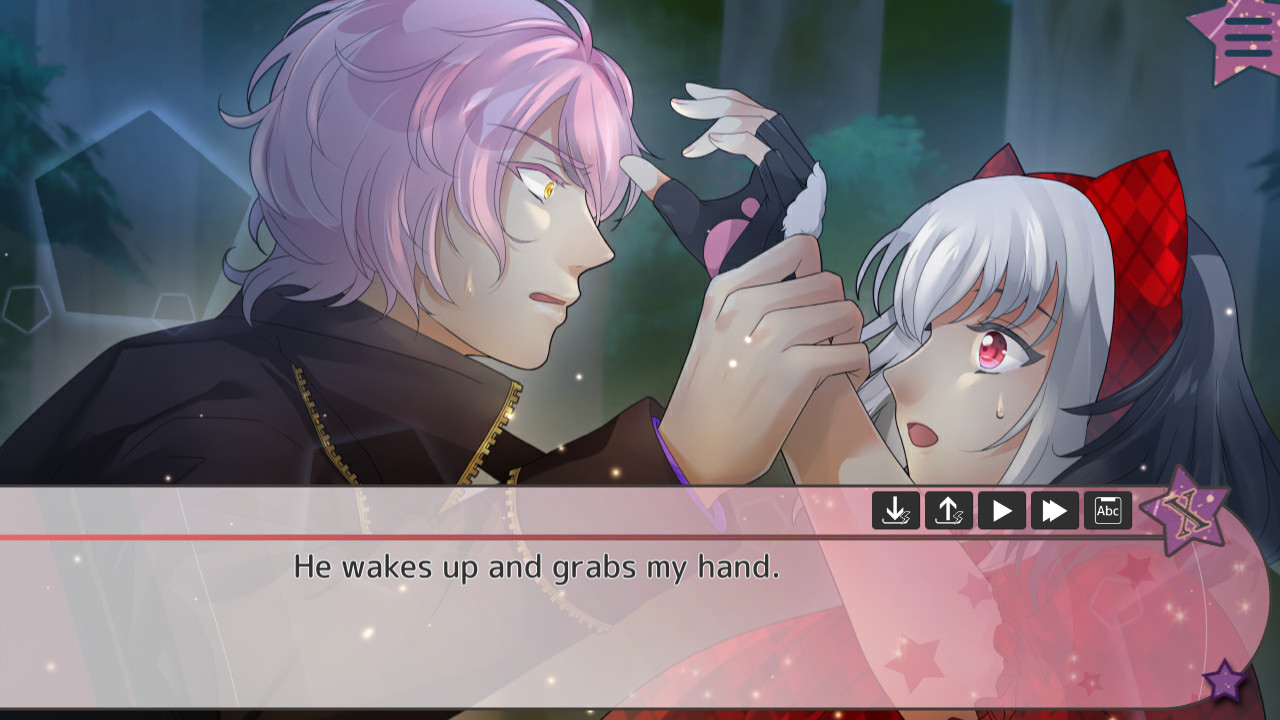 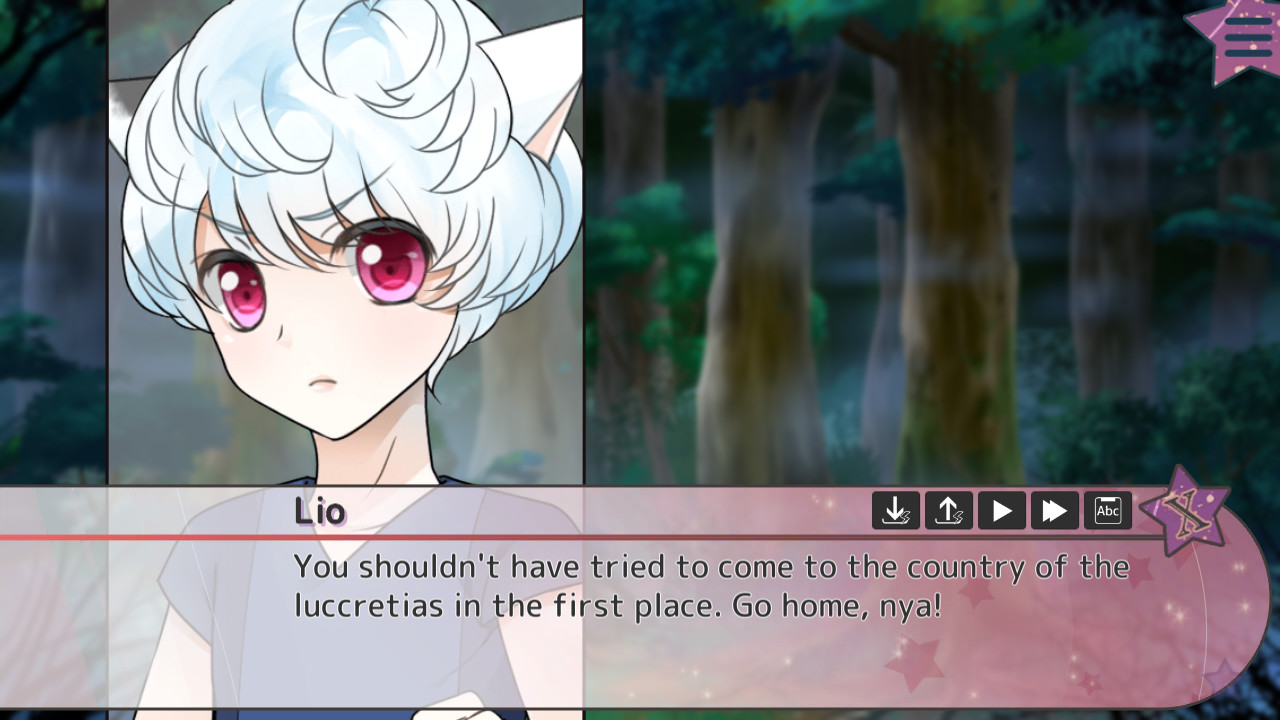 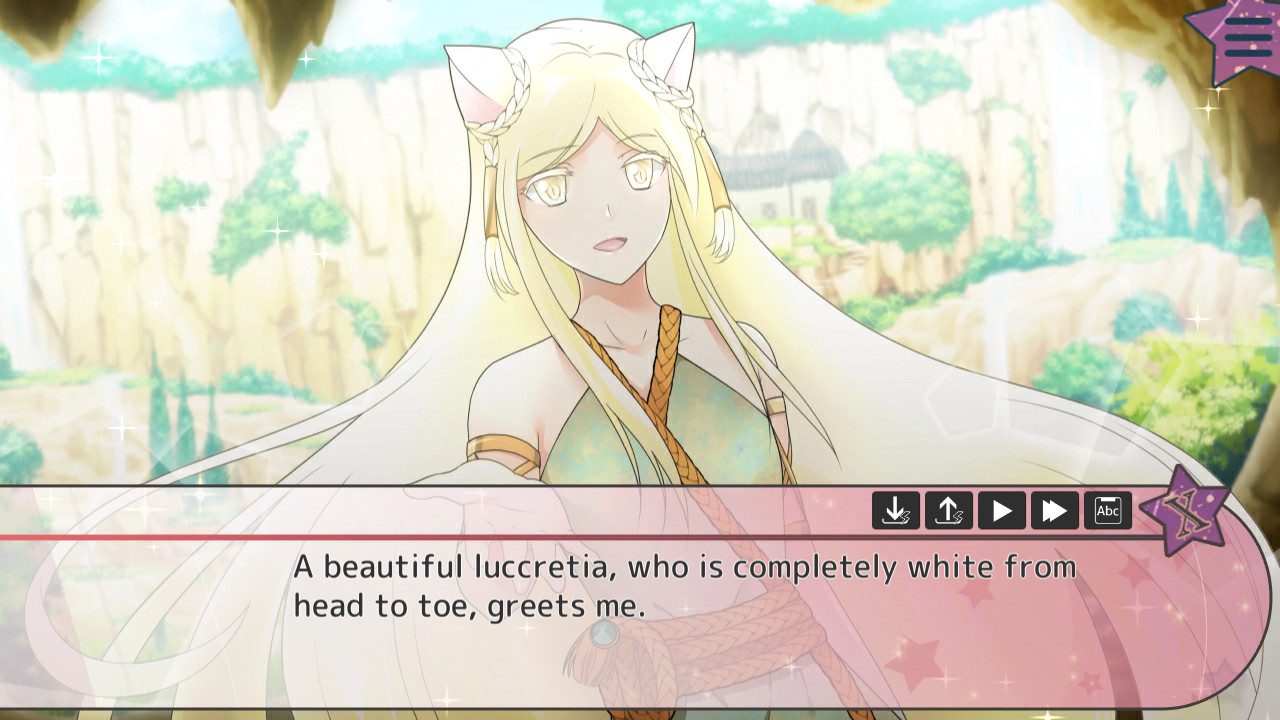 How to Fool a Liar King Remastered

The cute fantasy visual novel, "How to Fool a Liar King" returns as a remastered version!
The story is the same, but it has a lot of improvements as mentioned below.

- The game is reprogrammed using Unity, and now supports HD resolution, 60fps.
- Improved UI and new animated interfaces.
- Eyes and mouth movements are added to all characters.
- Most of the CGs are improved to give you a better experience.
- Gamepad and Linux support are added.

Regina, our heroine, magically appears in Eroolia.
She has no idea how she ended up in Eroolia, and here, she meets Juli and his companions, whom she ends up joining on their journey to Laarz, a country of cat people.
Will she be able to return home?
Is Regina's presence in Eroolia an accident or is there a purpose behind it?
Can she trust Juli who seems to be full of secrets?

Eroolia and Laarz are the two countries located within the island of Eroolia, which is known as the isolated, cursed island to the outside world.
The two countries have terrible relations, as Eroolia, which is mostly occupied by humans, can't get along with Laarz, which is known as the country of the luccretias, the cat people.
Ozzwa, the country where Regina is from, is just outside the island of Eroolia and is known for its martial arts.

How to Fool a Liar King Remastered

This game is recommended by 1 users.